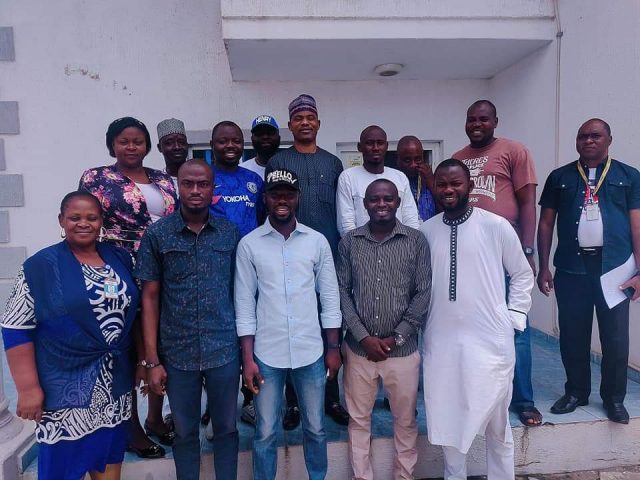 He gave the commendation today in Lokoja at a roundtable meeting he held as part of his continuous efforts to have productive engagements with stakeholders in the power sector in the area to ease his job.

The RM said he was committed to ensuring improvement in the revenue profile of the company in the state even as he lauded his staff for the efforts so far made under a short period since his assumption of office to improve electricity distribution to customers.

He commended the present administration for making considerable efforts at improving their bill payment strides, saying the decision has helped them in the improvement of power supply for the state and improved its revenue profile.

Alhaji Abdulmutalib who urged members of the movement and the entire citizens of the state to assist the company in the maintenance of its facilities said it was only when the people make the equipments their own that they could be better managed to ensure customers were better served.

He described power as a crucial requisite for socioeconomic improvement, stating that its availability was capable of creating more small and medium businesses, and called for closer working relationship with all customers and citizens of the state.

The RM apologised to the group for taking this long to have the meeting with them, stressing that his efforts to put things in the right perspectives in view of the fact that he was at home in Kogi led to his inability to have the interface before now.

On his part, the Chairman of Light Up Movement, Comrade Zakari Iliyasu lauded the RM for the commitment he has shown to improving the power sector in the state so far, describing it as commendable.

Comrade Zakari informed the manager that Light Up Movement had had a productive and mutually rewarding working relationship with previous heads of the organisation since its inception and assured him of the preparedness to extend the same gesture to him.

He said the submissions of the RM captured most of the things Light Up Movement had in mind to discuss with him, saying that the group would in time unveil areas of cooperation and solidify existing relationship with the company.