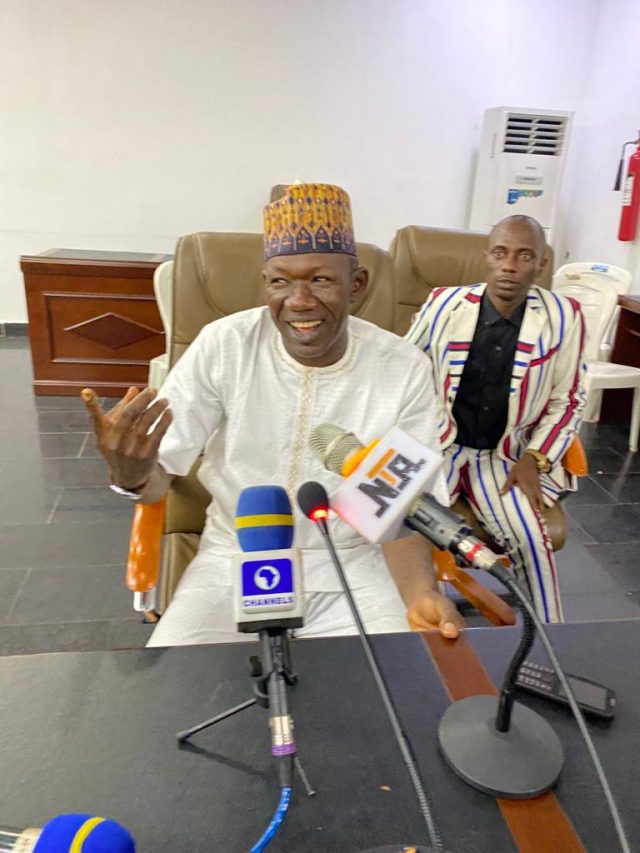 Kogi State Commissioner for Solid Minerals and Natural Resources, Engr Abubakar Bashir Muhammed has described the victory of Governor Yahaya Bello and the APC at the Appeal Court on Saturday as another demonstration of God’s involvement in the affairs of the government.

The Commissioner stated this in a statement he made available to the press on Saturday shortly after the judicial pronouncement.

Engr Bashir who was filled with joy about the judgement said it was a clear demonstration that the judiciary looks at issues with objectivity and facts rather than emotions.

He noted that the APC in Kogi State under the leadership of Governor Bello has done things right because the Governor is a democrat that understands democractic tenets, hence his continued provision of essential amenities to Kogi citizens.

The Commissioner prayed Almighty God to continue to protect the administration and all its programmes, adding that he would continue to be loyal and committed to the cause of the government.

The appellate Court delivered judgment on saturday in the appeals filed by the Action Peoples Party (APP), the Democratic Peoples Party (DPP), the Social Democratic Party (SDP) and the Peoples Democratic Party (PDP) respectively against the corresponding judgments of the Kogi State elections petitions tribunal which had last month dismissed their various election petition petitions against the governor and his party, the All Progressives Congress (APC).