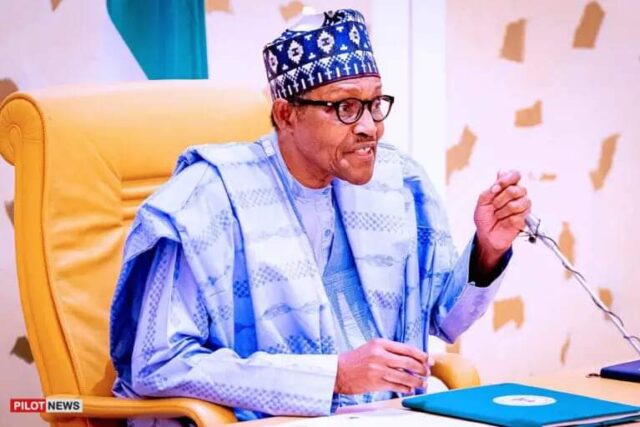 As petrol scarcity stifles the economy, President Muhammadu Buhari has approved the constitution of a 14-man committee to immediately end the nightmare and return tranquillity to the rancorous downstream sector of the petroleum industry.

Sylva in a statement said the Steering Committee would ensure the transparent and efficient supply and distribution of petroleum products across the country.

Sylva said he had directed the Nigerian Midstream and Downstream Petroleum Regulatory Authority (NMDPRA) to ensure strict compliance with the government-approved ex-depot and retail prices for PMS.

The minister has further directed the NMDPRA to ensure that NNPC Limited, which is the supplier of last resort meets the domestic supply obligation of PMS and other petroleum products in the country.

He emphasised that the interest of the ordinary Nigerian must protected from price exploitation on other deregulated products such as AGO and DPK and LPG.

“The Federal Government will not allow misguided elements to bring untold hardship upon the citizenry and attempt to discredit government’s efforts in consolidating the gains made thus far in the oil and gas sector of the economy,” the statement added.