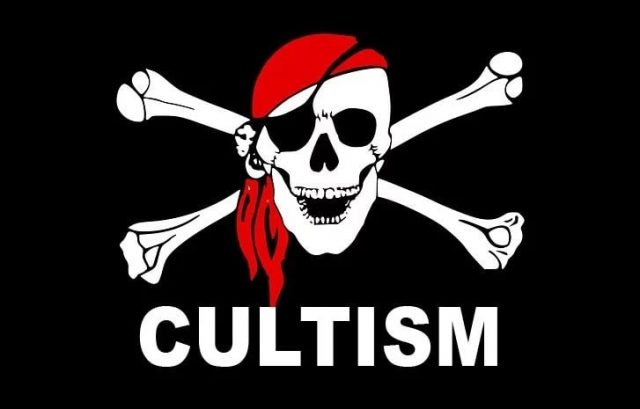 Cultism is one of the most harmful and dangerous phenomena affecting the lives of Nigerian students. Continue reading to learn about the main causes of cultism and the consequences of cult activities in Nigeria.

What is cultism?
Definition of cultism: this concept implies any activity of secret cults when only participants know about methods and members of such organizations. Cultists declare their allegiance and follow all the orders that senior leaders give them.

The deeds of these groups caused the suffering and death of many innocent citizens. They became painfully popular and struck the country’s educational institutions like a dangerous virus, destroyed the life of youth through despicable acts like, torture, fraud, painful inscriptions on the bodies of new members, Voodoo rituals, murders, drinking of human blood and urine, use of hard drugs, intimidation of surrounding people, armed robberies, kidnapping, etc.

Origin of cultism in Nigeria

How did this all start? Initially, the goals of the cults were peaceful enough. For example, Wole Soyinka with 6 friends created a society called to protect the poor and needy people from discrimination. All the participants were decent students. However, over time, cultism began to acquire violent features that led to its subsequent degeneration.

Many cults appeared whose activities were of an increasingly dangerous nature. The most famous of them are the following groups:

The more popular cultism became the crueler its methods. Violence was manifested from the first steps of newcomers in secret society. In order to pass the initiation, it was necessary to be tortured. Male students were beaten with sticks. It was a cruel test of endurance. Girls had to have an intimate contact with several men at once. Those who passed these tests had to drink alcohol mixed with blood. This oath was evidence of adherence to the cult. As a result, many people were maimed and died seeking illusory fanatical goals.

There was a real terror of cultism in Nigerian universities, as each cult sought to prove its suprimacy and significance. Not infrequent were the incidents of murders due to revenge, intimidation of the teachers and students.

What are causes of cultism in Nigeria?

What makes people join organizations that endanger their own lives and people around? Consider several significant factors:

Whatever eloquent are the slogans propagated by the cults’ leaders, in the majority of cases the result of their activities is negative:

Now you know the causes and consequence of cultism in Nigeria. This phenomenon should not be tolerated and prevented by all possible means.

NO DOES NOT MAKE THEM YOUR ENEMIES

Gov Bello Guarantees Igbos of their Security in Kogi

Staff Screening: Wada Is An Enemy Of Kogi State