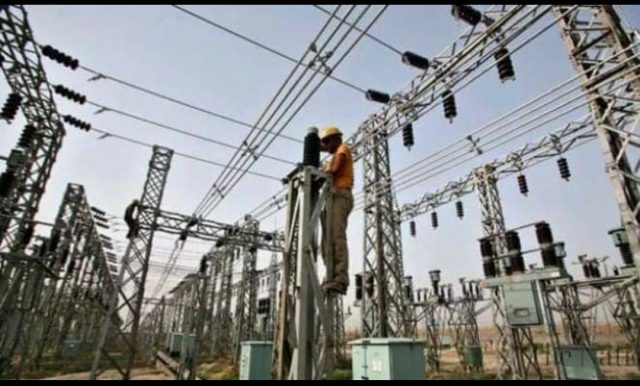 In the wake of the November 1st announcement of the kickoff of the Service Reflective Tariff (SRT) in Nigeria, electricity consumers in Kogi State have decried what they termed poor power supply in the state.

The complaints started when a customer using the popular Light Up Movement whatsapp platform expressed fear of losing her chicken in the refrigerator because of lack of adequate power supply.

The group which was created by the pressure group ‘Light Up Movement’ to help bridge the gap between the Abuja Electricity Distribution Company (AEDC) and consumers became inundated with complaints by customers across the state.

The consumers lamented the drop in supply from 11 to eight hours daily which they termed as the sole decision of the Area Manager, Mallam Danladi Baba, citing that it could be a conspiracy to make the job harder for the new Regional Manager, Alhaji Yahaya Jere who had just returned after his transfer from the headquarters. Some of the complainants promised to take to the streets if the poor supply is not improved upon.

Their theory got more credibility when they recalled that few weeks before the return of Mallam Jere, there was electricity supply during the evening hours before night restoration of electricity which got plaudits from the consumers as they were pleased to have “useable energy”.

It is worth noting that the deplorable electricity supplies which is usually less than 4 hours during the day and 4 hours at night has affected so many businesses relying on power and the new Tariff raise will only make the relationship between AEDC and consumers more frosty.

However, Mr. Segun Medupin who is the Head Commercial Services for AEDC and is on the Light Up Movement WhatsApp platform appealed for calm and promised that management would reach out and meet with the stakeholders to find a peaceful resolution instead of taking to the streets over the matter.

Speaking to journalists in Lokoja, a resident, Amedu John, called for the total overhaul of the staff of AEDC for their show of incompetence and total disregard for consumers, saying most of the workers lack the basic requirement to work for the organisation.

He said but for the nature of environment Nigerians have found themselves, no sane customer of a company should have to endure what they go through at the hands of the company.

An obviously agitated Mr Solomon Ekele fumed and asked rhetorically; “What manner of company would not differentiate between consumers that pay their bills consistently and those that are perpetual debtors? It is so wrong at all levels that we are totally at the mercy of an obviously and acutely inept organisation that cannot provide its customers with the product they need despite not owing them a dime.

“It is actually not their fault, but I heard some young people suggesting taking to the streets. If they do that, I’ll join them to make our dissatisfaction public. We keep paying whenever they bring the bills, but power situation keeps going down.”

Other respondents spoke in the same direction and called for total overhauling of the staff and management of the AEDC for optimal performance.

When our reporter reached out to the Public Relations Officer of the AEDC in Lokoja for their reaction, her number was not reachable and the text message sent to her got to no response at press time.

When contacted, the Chairman of Light Up Movement, Comrade Zakari Iliyasu appealed for calm, stressing the group was already in high powered discussion with AEDC to ensure the matter was resolved amicably.

He said as a pressure group, the movement was more interested in dialogue and peaceful resolution to matters rather than always taking to demonstrations and use of any form of violence to drive home their points.

Secretary of the body, Yabagi Mohammed however differ on the matter, stressing there is every likelihood the body would soon mobilise for street protest as it had already begun raising that possibility on social media.

Kogi Director Did Not Commit Suicide, Might Have Died of Stroke – Police