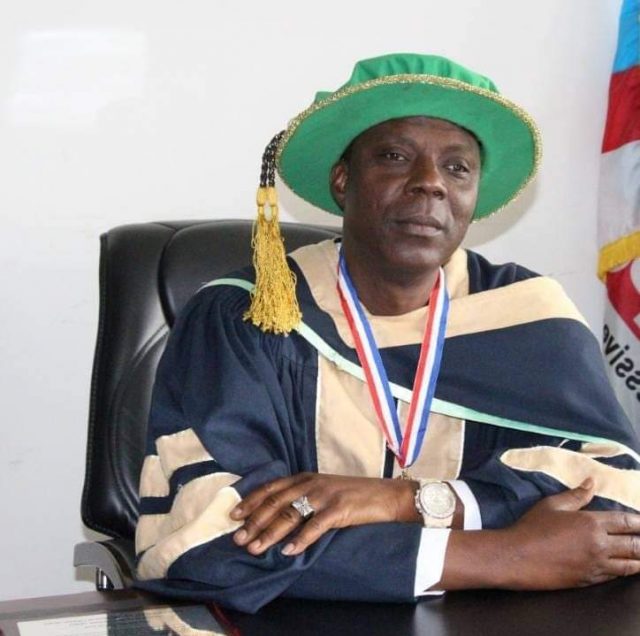 In a statement he made available to newsmen in Lokoja, the Commissioner said the speaker had been a man that has contributed immensely to the democratic process in the state, adding that through him, the progressive agenda of the administration had been achieved.

Engr Gegu highlighted some of the achievements of the speaker to include the unification of the state legislature, ensuring the wheel of progress under Governor Yahaya Bello administration moves smoothly and working assiduously to unite all interests among the assembly members.

According to Engr Bashir Gegu who further applauded the state lawmakers for their commitment towards working with the current head, appealed to them to continue in the same spirit.

He prayed God to further strengthen Hon Kolawole, saying he remians one of the most experienced public office holders in Kogi State today, having served the assembly more than once and given his Constituency and the state positive representation.

He sought Almighty God to grant the celebrant long life, prosperity, good health and general wellness to continue to pilot the affairs of the state.

Hon Amodu Ibrahim Destiny: the journey so far in the early days as SSA...