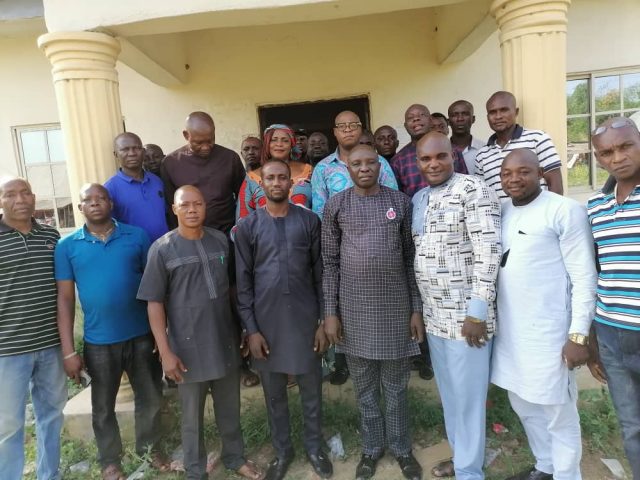 The inauguration took place at the Local Government Headquarter, Onyedega.

Addressing the members shortly after their oath taking, Hon Iko-ojo charged them to show commitment to responsibilities assigned in order to justify the confidence reposed in them.

He said they were selected to serve in line with the New Direction blueprint of Governor Yahaya Bello, which focused on unity, development and security.

The Chairman added that his administration would focus on bringing meaningful development to Ibaji Local Government through partnership and consultation with relevant stakeholders in the area and called on the council members to key into his all-inclusive government and work selflessly for the people.

Speaking on behalf of the supervisory coumcillors, the Supervisor for Education and Social Services, Hon Augustin Edoja, thanked the Chairman for finding them worthy to serve and pledged the commitment of the coincil members to the cause of development in Ibaji.

Also speaking, Secretary to Ibaji Local Government, Hon Ben Boyi, urged the Supervisory Councillors to be focused and loyal in the discharge of their duties.

Highlight of the event was the administration of the Oath of Allegiance and the Oath of Office.