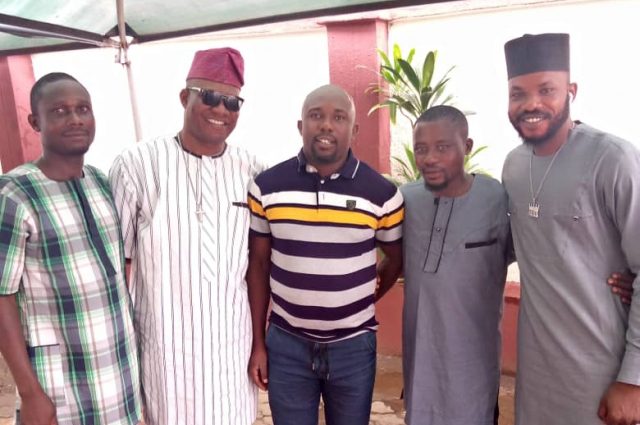 The acceptability of the All Progressives Congress in Kabba/Bunu Local government have continued to get widened as High Chief Idowu Sunday Obaremo, a Kabba Bunu LGA PDP Critical stakeholder and Executive of Odolu Ward visits Hon Bode Adeyemi, Special Adviser to the Governor on Civil Service and Labour Matters yesterday for consultations as he’s ready to decamp to APC alongside several ward executives with their large supporters.

Chief Óbaremo and his pool of supporters have agreed to join the party officially at a date to be announced soon, he said they are convinced to join the party in view of Governor Bello’s commitment to providing basic infrastructural development for his people, one of which is the ongoing Kabba Township roads construction.

Hon Bode Adeyemi while receiving them said it is heartwarming to note the plan of their defection and call on politicians in all political parties across the North Central Nigeria to take advantage of Governor Bello’s rising popularity to unite for him as the next President of Nigeria, saying that it will bring economic, infrastructural and greater development to the geopolitical zone.