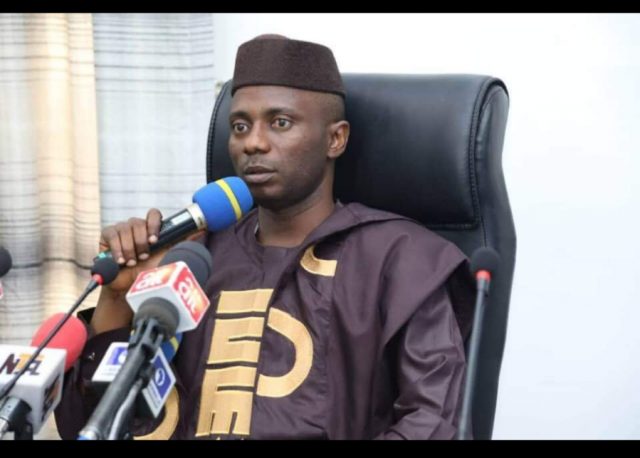 The Kogi government, on Friday, demanded an apology from the Economic and Financial Crimes Commission over the charge brought against the state on a N20 billion bailout loan.

The anti-graft commission had alleged that the money, which was meant for the payment of salaries in the state, was kept in an interest-yielding account with the name ‘Kogi State Salary Bailout Account’.

At the resumption of proceedings on Friday, Kemi Pinheiro, counsel to the EFCC, moved an application seeking to discontinue the matter.

“That the management of Sterling Bank Plc, where account No 0073572696 with the name Kogi salary bailout account is domiciled, has since acknowledged the existence of the said account in their book but claimed same was a mirror account,” the application reads.

Among other grounds for the application was that N19.3 billion would be returned to the Central Bank of Nigeria.

Speaking on Friday at the presentation of awards to journalists who participated in the GYB essay competition for Nigeria’s political and crime editors in Lagos, Kingsley Fanwo, Kogi commissioner for education, said it was “unfortunate” that EFCC chose to believe “hired guns”.

Fanwo described the EFCC’s action as an “embarrassment”, adding that the agency “ignored thorough explanations by the state government on the matter, but chose to believe allegations that it fixed N19 billion out of the amount in a new generation bank”.

The commissioner also urged the EFCC to exhibit professionalism in carrying out its duties.

Fanwo added that the state will address the media, after receiving the certified true copy of the judgment.

I would not trade anyone on Spain for Ronaldo – Hierro