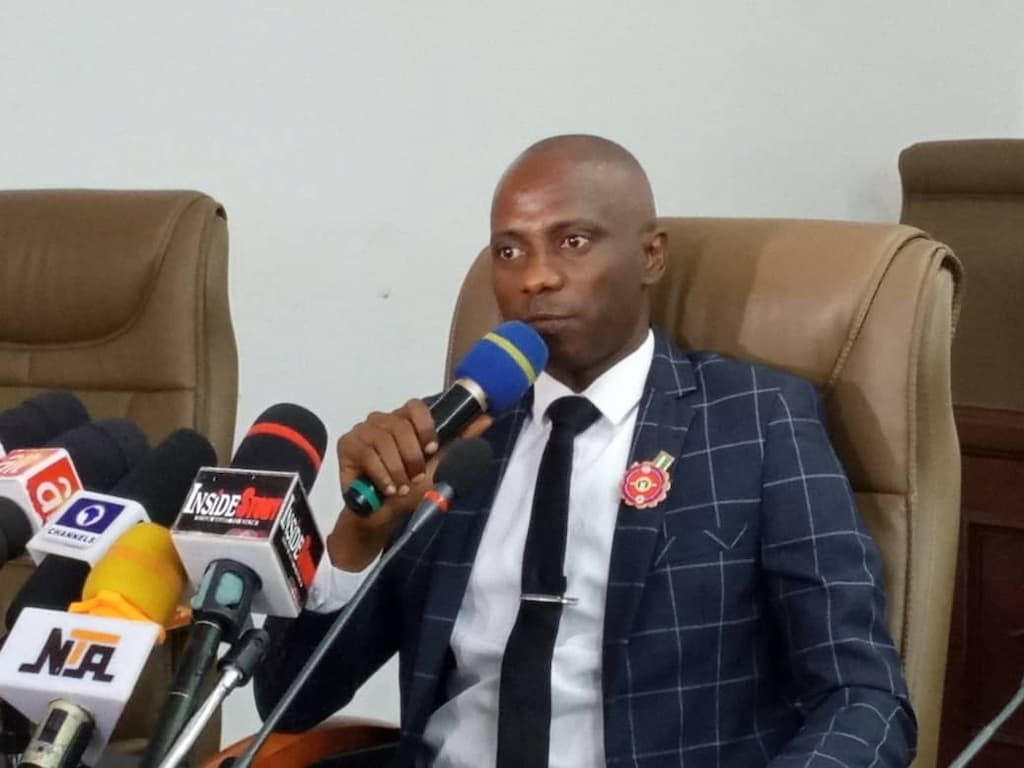 Kingsley Fanwo, Kogi State Commissioner for Information, has alleged that some of the governors interested in the 2023 presidential race are using the Economic and Financial Crimes Commission (EFCC) to discredit Governor Yahaya Bello.

While commenting on EFCC’s revelation on the N19.3 billion the Kogi State government allegedly hid in a Sterling Bank account, Fanwo accused the anti-graft agency of chasing shadows.

While briefing newsmen in Lagos on Sunday, the Commissioner described the action of EFCC as a hatchet job conceived by politicians and executed by the anti-graft agency.

“This is the height of irresponsibility by an agency charged with the responsibility of fighting corruption in our country,” Fanwo said.

“Certain individuals, especially governors with interest in 2023, have hired some agencies to discredit our governor before 2023. They attempted to use the NFIU, ICPC, Code of Conduct. They have finally settled for EFCC, which has all along acted as hired guns for these individuals to discredit and vilify Bello.”

Fanwo said EFCC could not be trusted with the responsibility of fighting corruption, accusing the anti-graft agency of plotting to tarnish the governor’s image by portraying him as corrupt.

“We’ll not stop fighting until the EFCC apologises to Kogi and stop being used for political reasons. EFCC cannot be trusted with the responsibility of fighting corruption,” he said.

“This is a hatched job conceived by politicians and executed by the EFCC. The EFCC is chasing shadows and wants to tarnish the governor’s political image by portraying him as a corrupt governor.”