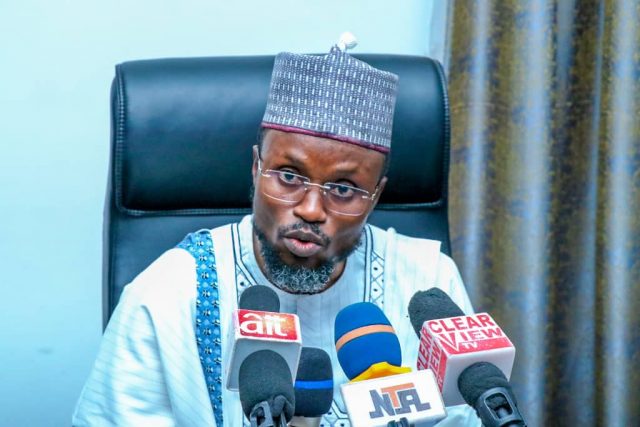 The Kogi State Commissioner for Health, Dr. Saka Haruna has assured that the ongoing Reference Hospital would put an end to medical tourism in Kogi state and Nigeria as it was being positioned to draw patients from all over the country

The Commissioner gave this assurance on Wednesday while briefing the press after the Executive Council Meeting which was chaired by the State Governor, Alhaji Yahaya Bello

He stated that at the Exco meeting earlier, Council gave approval for a Fully equipped cardiology suits for the hospital which now meant that the hospital when completed would be equipped with all diagnosis that has to do with cardiology

While appreciating the Governor for his efforts towards repositioning the health sector in the state, he added that similar boost in health infrastructures were on going in different regions of the state

Similarly, Commissioner for Rural Development Hon. Daniel Ejigbo announced the approval of a sum of #86, 178, 266 for the electrification of Opetu- Eibache and some other communities in Adavi Local Government Area of the State to a 21st century standard of electrification

He noted that the Governor has continued to express and show commitment to rural electrification and development all across the state.