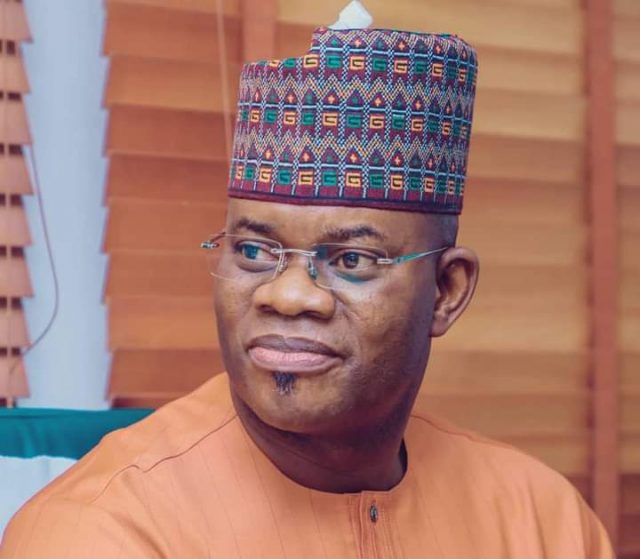 Kogi State Governor, Yahaya Bello has hailed Kogi State workers at all level for their commitment to the collective growth, development and stability experienced in the various sectors of the state, noting that his administration remained committed to their welfare, wellbeing.

He made this known on Saturday in his special felicitation to commemorate with Kogi State workers on the occasion of the international worker’s day which was contained in a press statement signed by his Chief Press Secretary, Mr. Muhammed Onogwu.

Governor Bello noted that the State’s work force formed the bedrock for administration and governance, hence if there was a dedicated, highly motivated and productive work force, good governance would be further enhanced.

He expressed that Kogi State as against far back indices could now boast of a highly productive work force that has even gained recognition by national rating Agencies for their improved productivity.

The Governor noted that his administration even under serious financial constraints have continued to promptly fulfill its financial obligation to it’s work force, while it soughts new means to ensure that their welfares were improved.

Governor Bello however urged the work force to remain dedicated to ensuring that their contributions in their respective work area added value to the growth and development to the State.