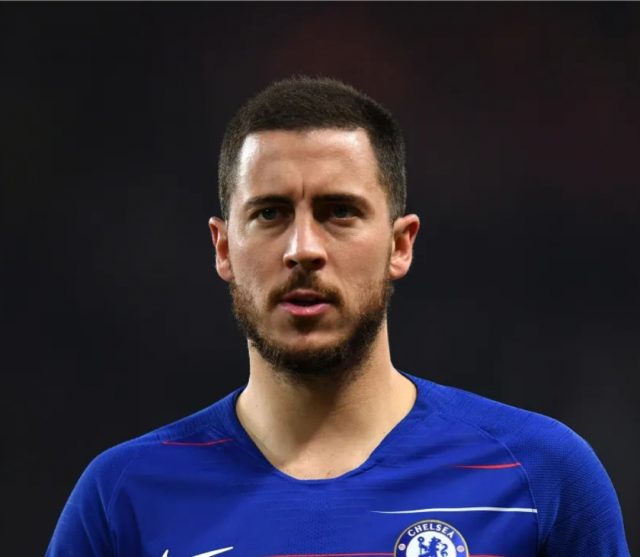 Chelsea Football Club and Real Madrid have reached an agreement for the transfer of Eden Hazard to the Spanish Club.

The move is subject to the 28-year-old completing a medical and signing his contract with Real.

Hazard leaves Chelsea as one of the great players in our history. He helped the team win the Premier League on two occasions, the Europa League twice and the FA Cup and League Cup once. He has been voted Chelsea Player of the Year on a record four occasions.

A shining star throughout the many successes the team achieved, Hazard played 352 games for the club, the 23rd highest total in our history, and scored 110 goals, the ninth most.

Chelsea director Marina Granovskaia said: ‘Although it is with sadness we say goodbye to Eden and we made it absolutely clear to him the club wished him to stay, we respect the decision he has made to take on a new challenge in a different country and follow his childhood dream of playing for Real Madrid.

‘The memories he leaves us with will not fade. He provided all who watched Chelsea play with great entertainment and many match-winning contributions, and for that we thank Eden enormously. He has been a model professional throughout his time at the club, a wonderful individual to have around and a joy to work with. We look forward to welcoming him back to Stamford Bridge in the future.’

EKiti: PDP will be laid to rest after guber election ; APC Lawmaker