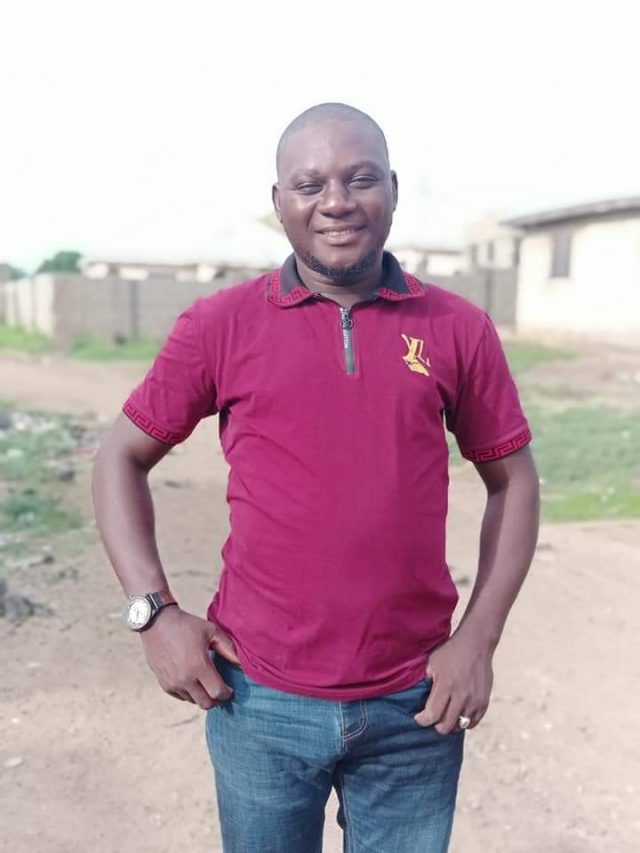 The Coordinators Forum of the National Youth Council of Nigeria in Kogi State has selected the council’s coordinator for Kogi Local Government Area as the new Forum Chairman.

This followed a crucial meeting held by the forum in Ayetoro, Ijumu LGA where the forum deliberated issues that affect the growth of the body.

He succeeds the immediate past Forum Chairman, Comrade Obas Adesina who occupied the position in Acting capacity following the expiration of the tenure of the immediate past Chairman and coordinator for Lokoja Local Government Area, Comrade Abdullahi Adamu.

Speaking shortly after handing over the leadership, Comrade Obas Adesina thanked the forum for giving him the opportunity to serve and described the 21 Local Government Area Coordinators of the Youth Council as a family that he would forever cherish.

According to him, nothing is permanent in life, including leadership, adding that he had a positive experience while serving and expressed confidence in the ability of his successor to take the body to higher heights.

He thanked his colleagues for the cooperation he had enjoyed and urged them to extend the same thing to the new Chairman for the purpose of continuity especially as they exemplify the spirit of EbIgO as promulgated by the current administration of Governor Yahaya Bello.

Reacting to his emergence, the new Forum Chairman, Comrade Umar Muhammed Bako promised to operate a transparent and accountable tenure, and praised his predecessor for his efforts while in the saddle.

He said he had been close to the forum’s seat of power for some time and that he had learnt a lot having served as the Chief of Staff to the former occupant of the office, Comrade Abdullahi Adamu.

He therefore enjoined his colleagues to cooperate with him and promised to do his best to satisfy their yearnings even as he further reiterated his commitment to operate an open door policy where all suggestions for the advancement of the forum would be welcomed.

Comrade Umar Muhammed Bako who hails from Kotonkarfe in Kogi Local Government Area is currently the longest serving Coordinator in Kogi West National Council among those currently in office in the seven LGAs of the senatorial district.

He is expected to complete the tenure of the senatorial district before it reverts to central senatorial zone of the state.