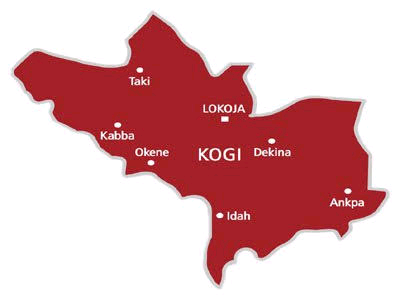 The presidential candidates of the 18 political parties in the 2023 election are to pay N10 million to erect billboards and posters in Kogi State.

This followed the passage of the state’s Signage Agency Establishment bill by the House of Assembly at Thursday’s plenary in Lokoja.

Consequently, the law provides for the establishment of a signage agency saddled with regulatory functions.

This means that until permits are issued no politician, political party or organisation can erect any billboard or paste a poster at any designated place in the state.

The lawmakers, who considered the bill clause-by-clause at plenary, said the law would regulate the outdoor display of signage and advertisement in the state.

The law will also curb the indiscriminate pasting of posters on sidewalks, walls, bridges, and public buildings in the state.

Under the new law, the governorship candidates are expected to pay N5 million to erect billboards and posters while individuals vying for seats in the Senate and House of Representatives will cough out N2 million and N1 million respectively.

The House of Assembly and local council chairmanship candidates are to pay N500, 000 each.

Standup for Women Society opens offices in other African countries