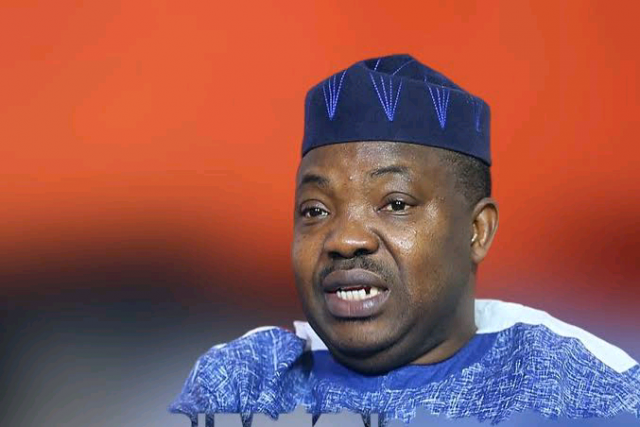 Kogi State Governor, Yahaya Bello has described as shocking the demise of the spokesperson of the Yoruba Socio-Political Group, Afenifere Mr Yinka Odumakin. The Governor who received the news said Yinka’s death isnt only shocking but tragic and huge loss to not just the Yoruba race but the nation.

The Governor in a message released through his Chief Press Secretary, Mr Muhammed Onogwu described the late Odumakin as an activist, democrat and nationalist who was dedicated to pursuing and sustaining the interest and ideology of the Yoruba race, a cause he held with obstinate passion and at heart and unrelenting convictions.

He said his progressive interest was not just restricted to his people as he had always been at the forefront of canvassing for good governance, national integration and quality leadership stressing that Odumakin used the platform available to him to preach and live an ideology of one Nigeria.

The Kogi State Governor stated that Odumakin would be greatly missed for his vast intellectual prowess and irrepressible critical views about the state of the nation as he was truly a remarkable icon whose desire was the emergence of a better and greater Nigeria for all.

Governor Bello condoled with the family, associates, friends of the late Odumakin as well as the entire Yoruba race over the demise of a worthy son who lived a life of passion, cause and dedicated service.

The Governor prayed for God to grant him eternal rest while he also asked for strength for those deeply grieved by his sudden death to bear the irreplaceable loss.