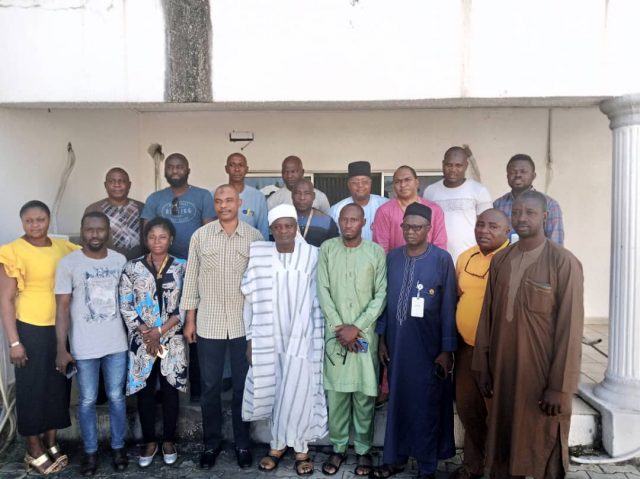 The leadership of Light Up Movement has announced that it has shelved temporarily, its planned protest against shoddy power supply by the Abuja Electricity Distribution Company (AEDC) to its consumers in Kogi State earlier scheduled for tomorrow, Wednesday December 4th, 2019.

A press statement signed by the Publicity Secretary of the movement, Kerry Haruna, and made available to journalists in Lokoja said suspension of the protest was as a result of interventions by highly respected stakeholders in the society.

The group said in the statement that the suspension was also to demonstrate respect to the traditional rulers, security agents and others who intervened and are mediating between the movement and the AEDC to find lasting solution to the impasse.

The movement further stated that a six man committee has been set up comprising management of AEDC and the leadership of Light Up Movement in collaboration with security agencies and the traditional rulers to discuss way forward on the matter.

The statement was however quick to add that in the event the ongoing discussion fails to gain tangible results that would satisfy the demands of the movement and electricity customers, it would mobilise members of the public for the protest without re – notifying any stakeholder.

The Light Up Movement, the statement says, believes that it is not yet uhuru, as they are determined to continue to engage the power company not only as it concerns provision of adequate power for all her customers, but to also improve in their customer relationship.

The group thanked the Maigari of Lokoja, Dr Muhammad Kabir Maikarfi III; Kogi State Commissioner of Police, Hakeem Busari; and other stakeholders for their involvement on the matter which has brought guidance to the movement and created windows of opportunities for amicable resolution.

“We wish to appreciate all the stakeholders who intervened on the issue and applaud all electricity consumers, especially those who have indicated interest in the planned peaceful demonstration and stood by us throughout. We assure you that we will continue to do what is necessary to demand quality service from AEDC,” the statement concluded.

NYCN 2021: Congress Planning Committee to give youths best election ever

Obasanjo Fighting Back Because He is Corrupt-Reps Chief Whip

US Senator, McCain is dead at 81