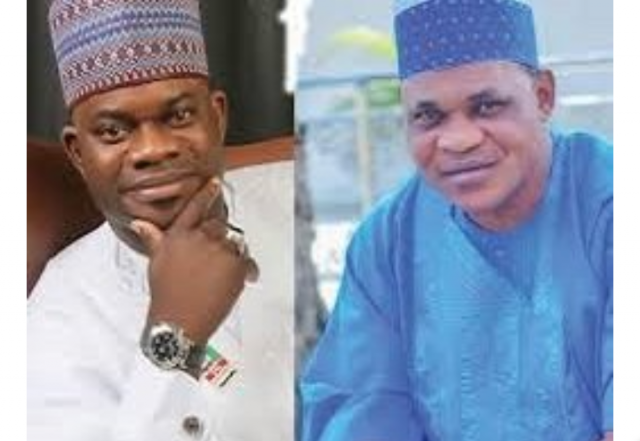 The Supreme Court has scheduled judgment for August 31 in two appeals challenging the victory recorded by Kogi State Governor, Yahaya Bello of the All Progressives Congress (APC) in the last governorship election held on November 16, 2019.

A seven-man panel of the court, led by the Chief Justice of Nigeria (CJN), Justice Ibrahim Muhammad, chose the date on Tuesday after entertaining arguments from lawyers to parties.

The appellants are among others, praying the court to reverse the judgments of the Court of Appeal, which upheld the decisions of the election tribunal, affirming Bello’s victory at the polls.

At the mention of the appeal by the PDP and Wada, their lawyer, Jibrin Okutepa (SAN) adopted his processes and prayed the court to allow the appeal and grant the reliefs contained therein.

Lawyers to Bello and the Independent National Electoral Commission (INEC), Joseph Daudu (SAN) and Alex Izinyon (SAN) urged the court to reject the appeal for lacking in merit.

Daudu prayed the court not to tamper with the concurrent findings of the tribunal and the Court of Appeal, to the effect that Bello was validly returned as the winner of the election.

Similar arguments were made in relation to the appeal by the SDP and Akpoti.

Meanwhile the Supreme Court on Tuesday struck out the appeal by the Democratic People’s Party (DPP) and its candidate, Usman Mohammed.

At the mention of the case, members of the court’s panel queried the essence of the appeal, which challenged INEC’s disqualification of DPP’s candidate.

The candidate was said to be 31 years old as against the 35 years allowed by law.

Members of the panel sought to know from the appellants’ lawyer, M. S. Ibrahim if the DPP’s candidate was indeed up to 35 years.

Ibrahim, on sensing the mood of the court, applied to withdraw the appeal, following which the court struck it out and awarded N200, 000 cost against the appellants and in favour of the APC and Bello.