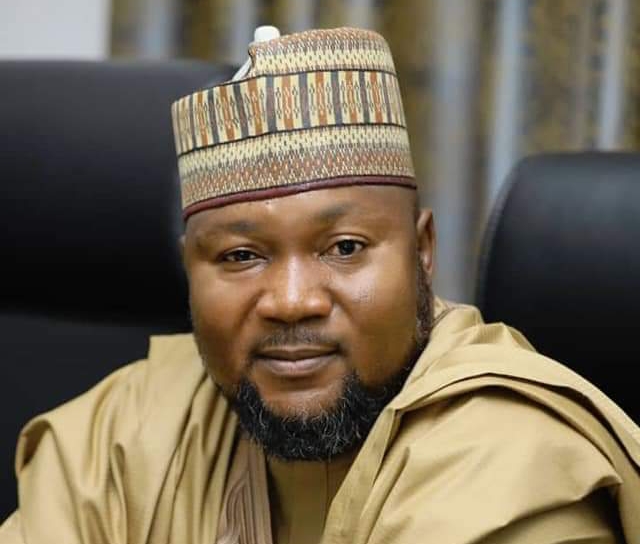 In recognition of his distinctive leadership qualities, philanthropic works and quintessential achievements in the humanities, the Kogi State Commissioner for Water Resources Hon. Abdulmumin Danga has been honored with an award of Excellence in Leadership and Governance for the year 2020 by Kings College British American institute.

The Commissioner also bagged a certificate of Honorary Doctorate Award from HIPDET University, as Doctor Of Humane Letters (Honoris Causa).

The event which took place at Nicon Luxury Hotel Abuja yesterday, attracted dignitaries from within and outside the country.

Prof. Paul Godwin, President/Chancellor, Kings College British American institute, described Hon. Danga as a fellow with a natural inclination for productivity, and praised his distinctive leadership qualities, philanthropic works and quintessential achievements in the humanities which earned him the award.

Represented at the event by the immediate past Senior Special Assistant to Kogi State Governor on project cost analysis and evaluation, Hon. Abdulaziz Abedo; the recipient, Hon Danga in his reaction appreciated the institutions for recognizing hard work and genuine contribution to community development.

He dedicated the award to the Governor of Kogi State, Yahaya Bello whom he described as a man whom God has used to change his name and status by giving him the opportunity to serve in his Cabinet as SSA Political and currently serving as Commissioner, Ministry of Water Resources.

Danga further described Bello as a Governor who is serious about the unity, peace and progress of this nation, and called on all Nigerians to support and make a clarion call for him to be president come 2023.

While pledging to continue with the activities that earned him the recognitions, Danga used the avenue to appreciate his wife and new born for the love, support, advice and prayers.

Governor Bello highlights how Kogi has changed under him