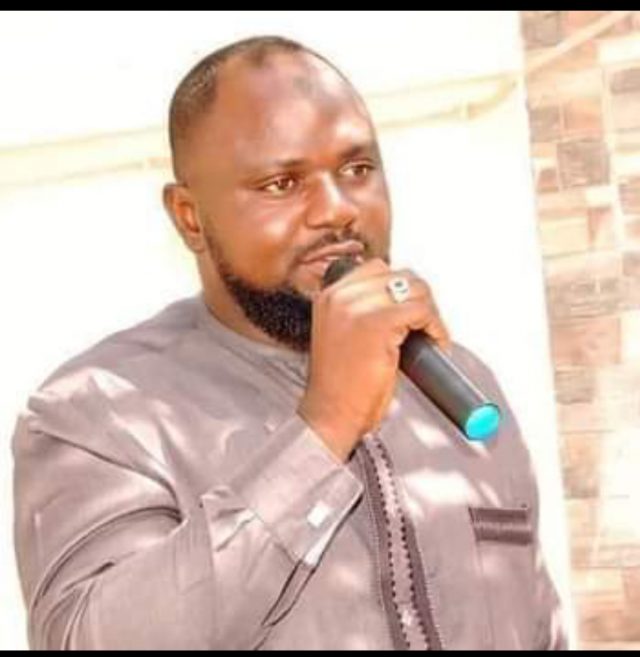 The newly appointed Chairman of the electoral committee for the Kogi State National Youth Council of Nigeria (NYCN) for the upcoming transition, Comrade Isah Onimisi Babangida has promised to ensure a smooth, transparent, credible and acceptable election to usher in new executive for the state.

The Chairman made the statement in an interview with journalists in Lokoja where he reiterated his determination to ensure acceptable process from the beginning to the end.

Comrade Babangida stated that as a youth leader and former NYCN forum Chairman for the Central Senatorial District of the state that he understood the rudiments of ensuring nobody was unjustly cheated out of the process, stressing that his committee was made up of people who understand what it means to conduct an election for the body.

He noted that his appointment also brings his vision for the state NYCN which is to have a rancour – free body to play, even as he restated his commitment towards ensuring acceptable electioneering process.

The chairman used the opportunity to thank the state youth council stakeholders for finding him worthy to serve in the capacity, assuring that he would discharge his responsibilities without undue external influence.

“The overall vision of the current Kogi State Government is to have a youth group and body that would ensure the progress of the youth of the state, a vibrant set of Kogites that would become better citizens of the state and the country at large.

“No one passes through the youth council today and complete their tenure without their leadership values improving. That’s why I am where I am today as an appointee of Governor Yahaya Bello. It was not so in the past.

“I am not aware what the transition Committee considered as criteria for selecting the electoral committee which I have the opportunity of serving as chairman, but it may not be far from these qualities I have enumerated.”

He therefore advised all candidates to work closely with members of his committee to ensure they give the state’s youth an improved image by playing by the rules, eschewing every form of rancour, acrimony and all vices capable of putting Kogi State Youth Council in bad light.

Kogi State Chapter Caretaker Committee had in fulfilment of part of its mandate of ensuring smooth transition recently announced the electoral committee members.

Gov Bello thanks Kogi SSAs for commitment to his cause as Chief of Staff,...