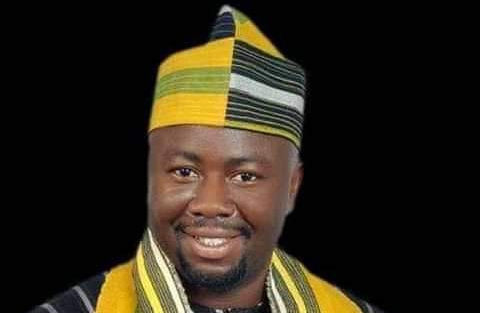 The young prince who gave the felicitation in Lokoja said, Nigeria is made up of enterprising and creative people with the undying resolve to a united and prosperous country.

Prince Okoliko commended President Muhammadu Buhari for his role in upholding the sovereignty of the nation and said his leadership has redirected the country to the path of development and has rekindle the hope of every Nigerian.

The young prince also praised the doggedness, foresight and commitment of the New Direction Government in Kogi State led by Governor Yahaya Bello and his Deputy, Chief Edward Onoja, for remaining steadfast in building a viable Kogi State that is taking its rightful place as the positive reflection of the entire country.

While urging Kogites to continue in their support for the government, the young Prince further called on Nigerians to harness the unity in her diversity and remain committed to the Nigerian dream.

38 Nigerian Universities Jack Up Their Tuition Fees, Check The List Below