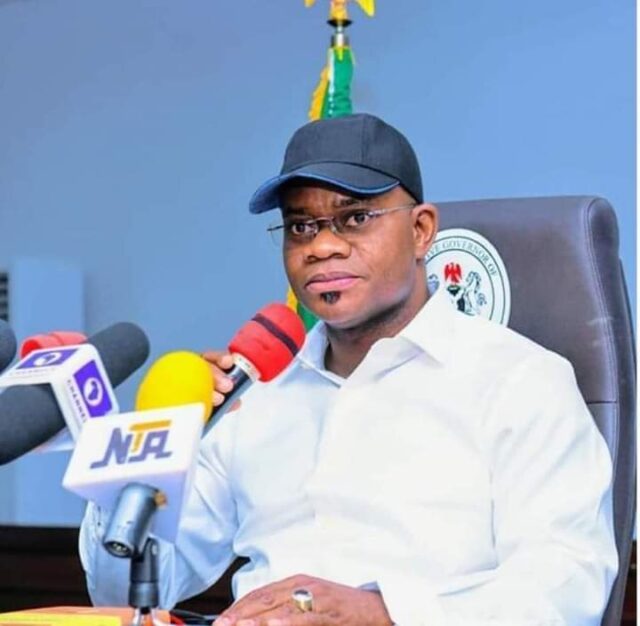 The organised labour in Kogi State has praised Governor Yahaya Bello for approving the immediate implementation of the N30,000 minimum wage in Kogi State.

He said: “This singular action of the state government has put smiles on the faces of the leadership of the organised labour, the workforce and the entire citizens of the state, who will benefit from the ripple effects of improved pay package of workers.”

Consequently, he announced the suspension of the strike earlier proposed over the non-implementation of the minimum wage by the state government.

The farmers made the commendation when the President’s daughter, Fatima, visited the FGN/IFAD-VCDP Rice Processing Centre in ASCO Camp in Ajaokuta Local Council on Tuesday.

Fatima Buhari, who is the Marketing Enterprise Development Advisor (MEDA) of FGN/IFAD-VCDP, was on a three-day Technical Implementation Support visit to VDCP projects in Kogi.